SPREAD THE BENEFIT FROM DATA OF TRANSACTIONS

Changing the way small and medium businesses transact. It is a secure and simple on-demand online platform for Money Movement, with 100k plus customers and growing at a pace of six to ten thousand per month.

The founders of OnlineCheckWriter.Com, a Forbes Business Council Official Member, have one goal: to build a better payment management experience for consumers that leaves no stone unturned. Our founder is technology orientated, with 15 years of experience in many different industries, from retail to real estate. This software was initially made for Tyler Petroleum itself and later released to the public. It includes pay and gets paid for every scenario, including management control. It features access levels for users/employees who issue checks on behalf of the company.

We blend cutting edge technology with objective financial service. We believe that this is the best way to empower both individuals and businesses. With our client-centric business model, OnlineCheckWriter.Com is fundamentally altering the traditional check writing landscape. 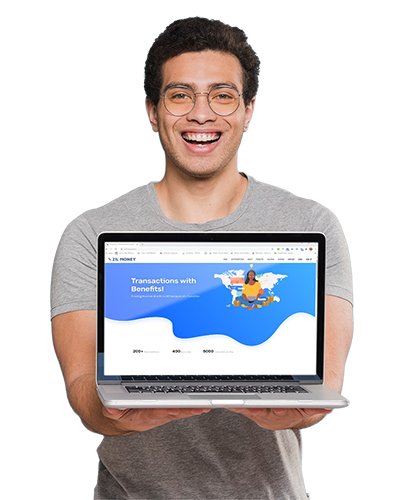 2012 Payment System Made For Internal Purpose 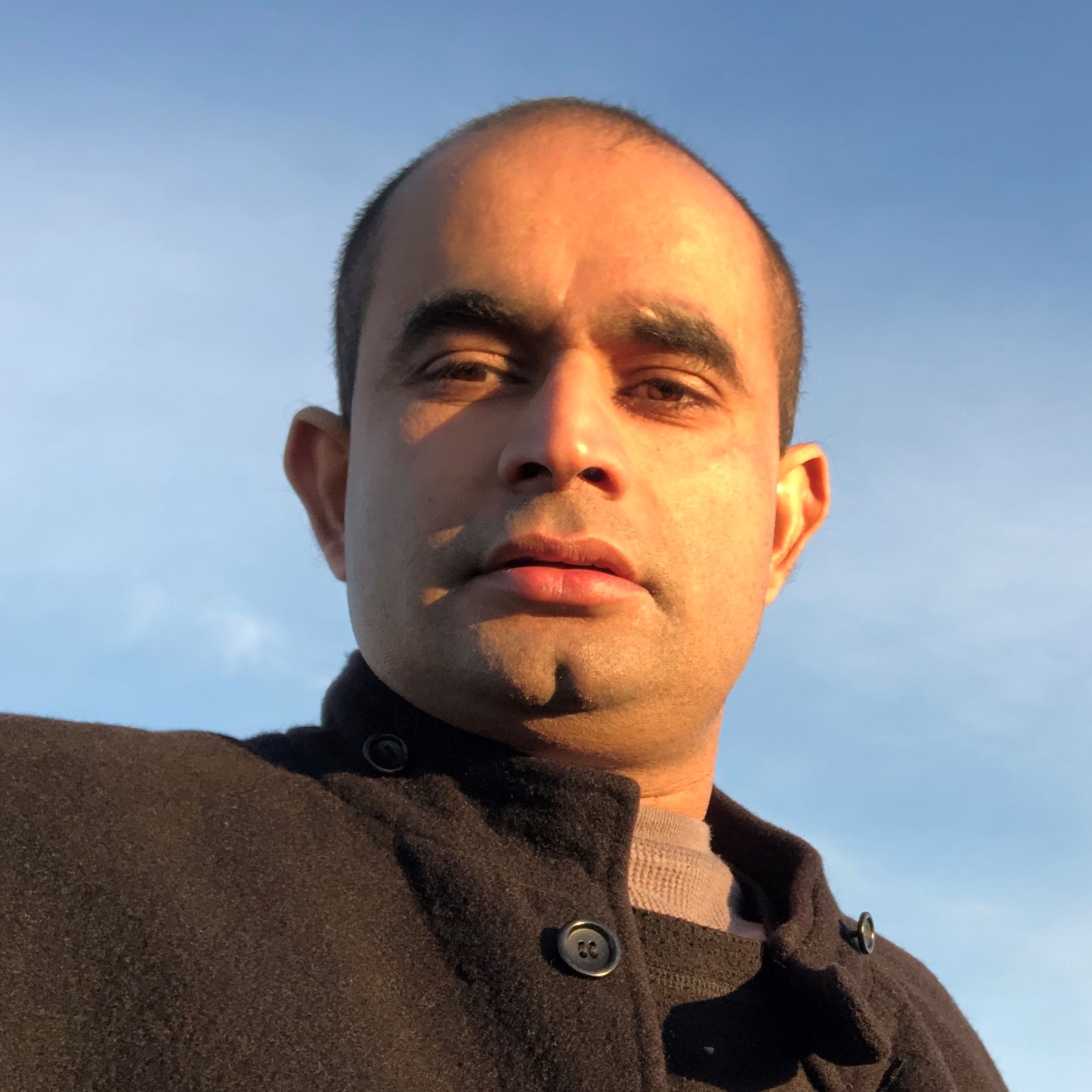 Sabeer Nelliparamban, been an entrepreneur for the last 15 years, founder of Tyler Petroleum Inc, which currently has 200+ employees and 40+ Million revenue, and an Inc 5000 fastest-growing companies of America. He is a Commercial Pilot license holder and outdoor person. 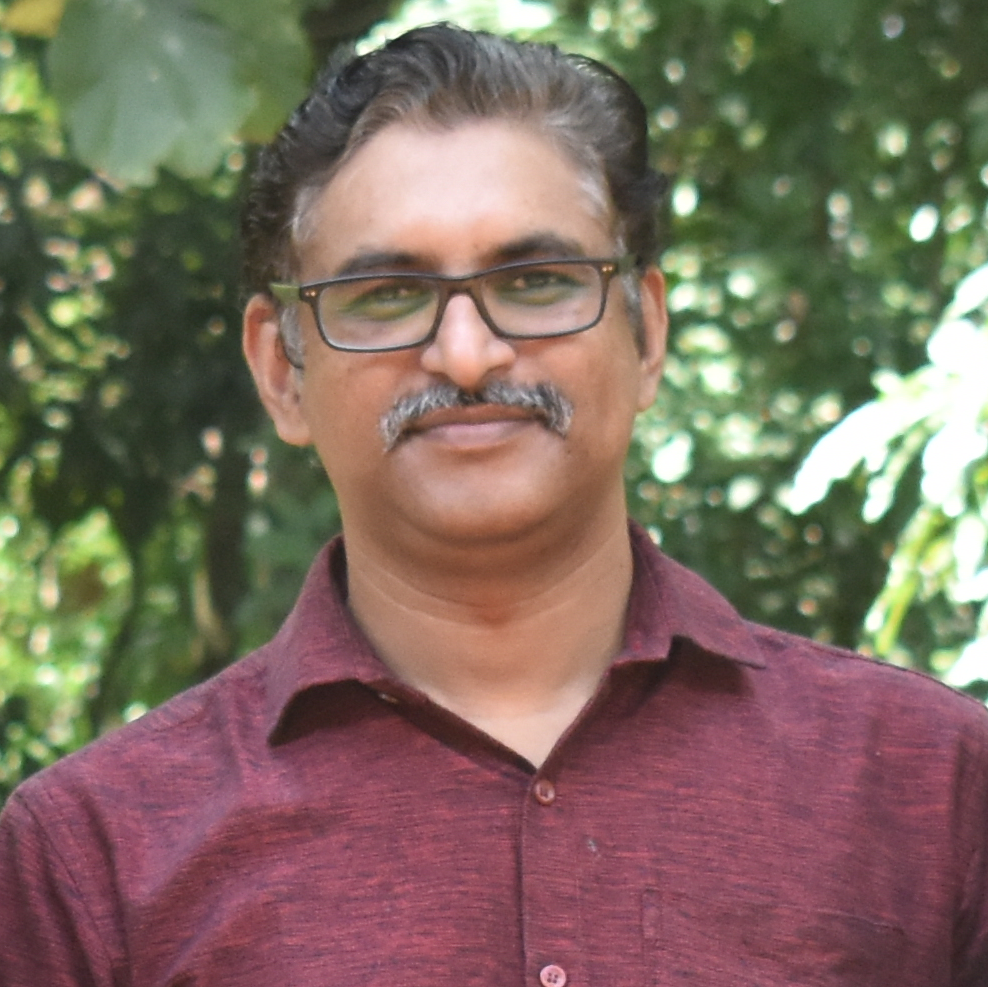 Sudheesh has more than two decades of experience in Product development and R&D. During his long career, he was involved in High Volume Throughput Computing and integrating with different forms and sizes of data.
He believes that people unknowingly made their life complex, and most of these complexities can be reduced by automating things around them.
A firm believer in the metrics, he believes that what matters needs to be measured, analyzed, and monitored. An ardent believer in technology, he always challenges himself with the latest happenings in this space. 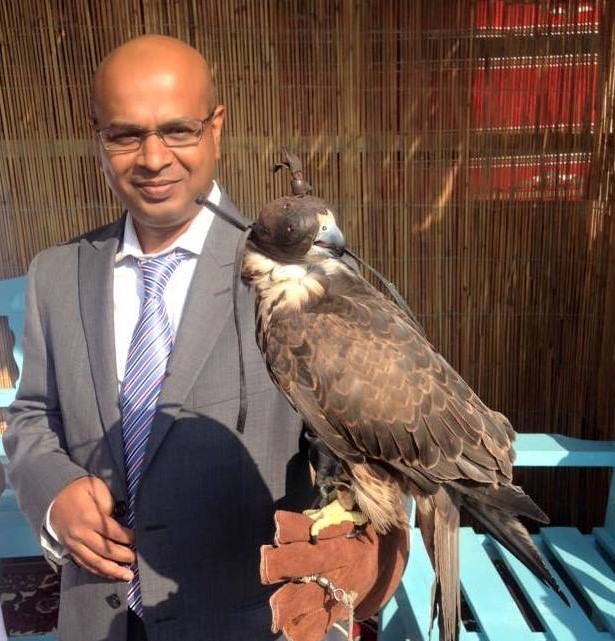 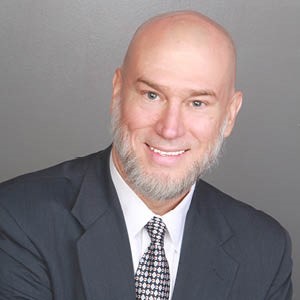 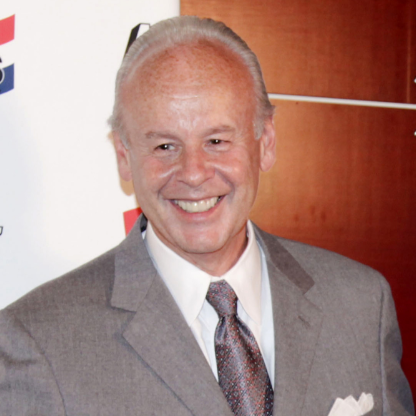 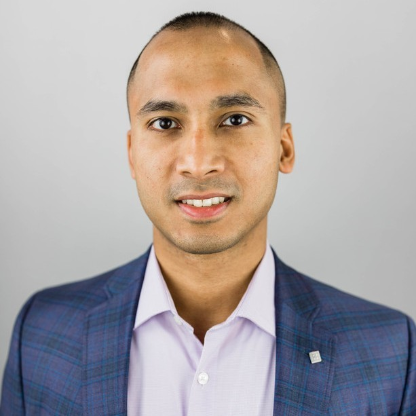 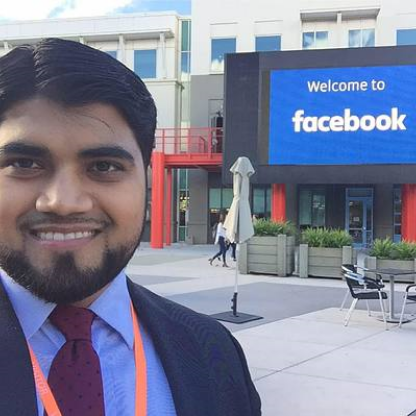 Looking for added data or want to talk to a person? Contact us